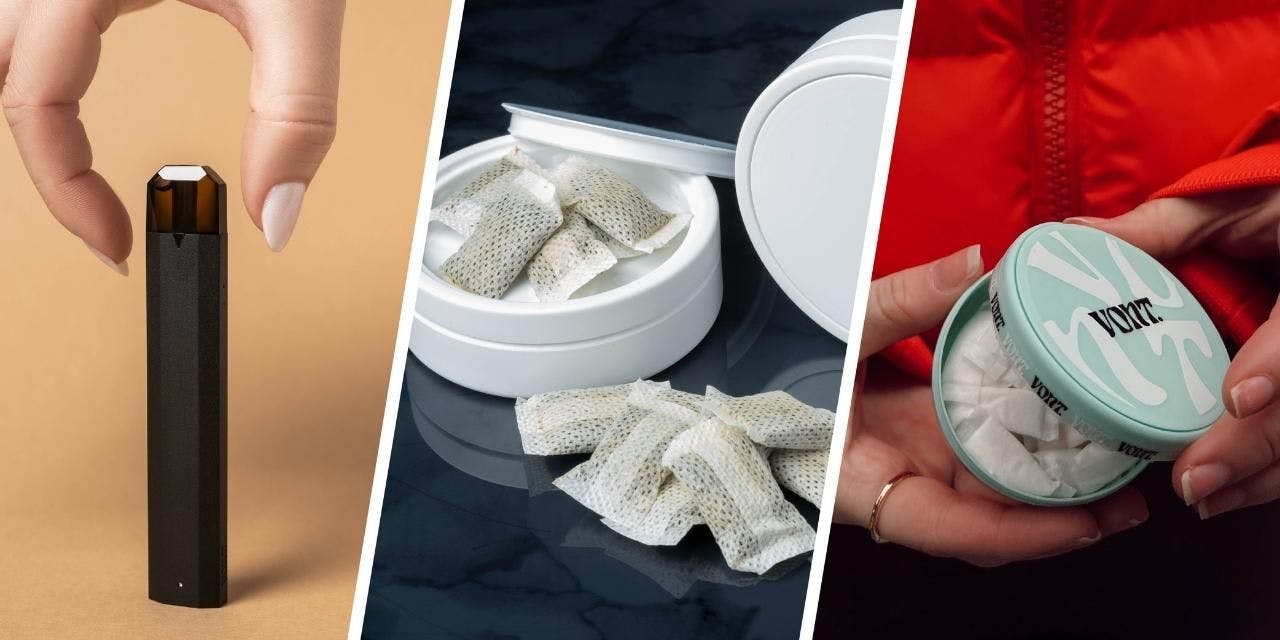 If you're looking to quit smoking, there are many ways to go about it. While some people use nicotine patches and gums, others use electronic cigarettes and vapes. But there are other options you might not have heard of before: Snus and Nicotine pouches.

Here we'll explain what the two products are. We will also outline the differences between both products and help you decide which one is right for you. So without further ado, let's get started!

Snus is a type of smokeless tobacco that originated in Sweden. It's made from air-dried tobacco that is ground up and mixed with water and other flavouring agents. The snus mixture is then placed inside a small pouch, similar to a teabag, and placed between the gum and upper lip.

Once the pouch is placed behind the upper lip, the nicotine is absorbed through the lining of the mouth, providing a similar experience to smoking tobacco.

What are Nicotine Pouches?

Nicotine pouches are similar to Snus in that they are a type of smokeless tobacco. However, nicotine pouches do not contain tobacco leaves. Instead, they are made from shredded plant fibres mixed with nicotine and other flavouring agents.

The nicotine pouches are placed between the gum and upper lip, where they dissolve and release nicotine. They are a popular alternative to smoking in Sweden, Norway, Denmark, and the UK, where they're used by nearly 10% of the population.

What's the Difference Between Snus and Nicotine Pouches? 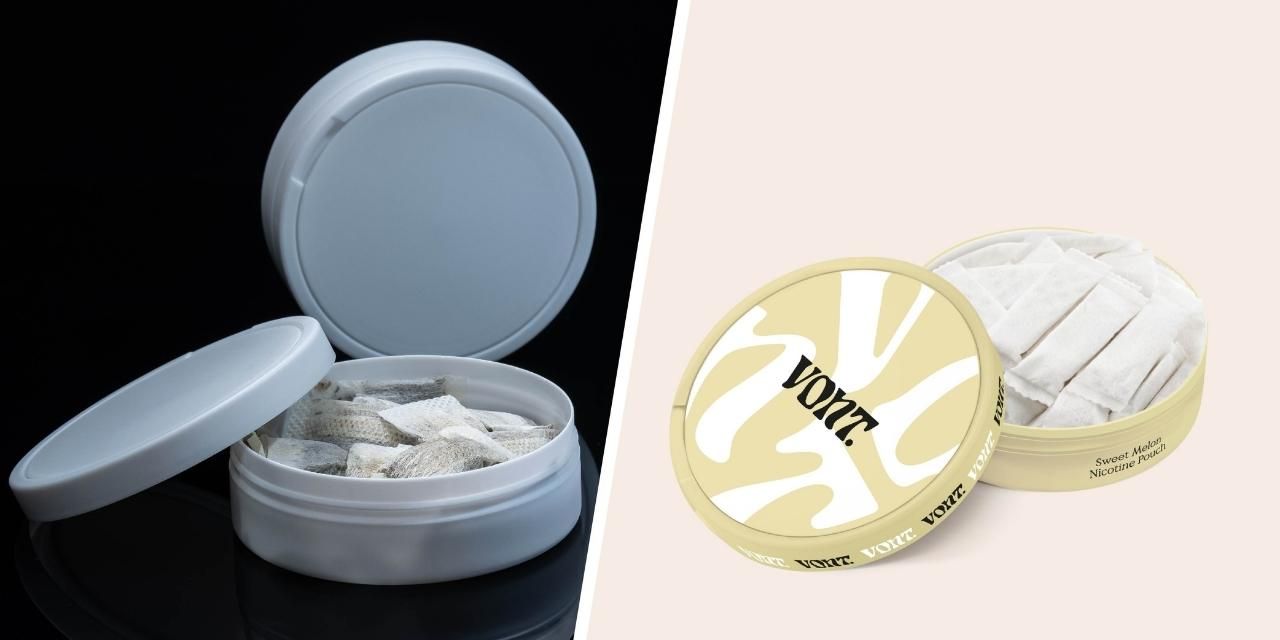 Snus, on the other hand, is generally only available in two flavours: mint and tobacco. And while there are some variations of Snus that come in other flavours, they are not as common as the flavour options for nicotine pouches.

This is because nicotine pouches are made with shredded plant fibres, which dissolve more quickly than the tobacco leaves in Snus.

On the other hand, Snus has a lower release of nicotine which is mainly due to its low moisture content and pH. Moreover, because tobacco leaves take longer to dissolve, the nicotine is released over an extended period. This means that the effects of Snus can last longer than nicotine pouches.

Nicotine pouches, however, don't give the same experience. Because they are made without tobacco leaves, they provide a cleaner and fresher release of nicotine without the overbearing aftertaste of tobacco.

When this happens, the bacteria in the mouth begin to break down the food particles stuck in the teeth, resulting in bad breath. On the other hand, Nicotine pouches do not contain tobacco leaves, so they are less likely to cause bad breath.

And while most users might argue that the presence of smoke from the cigarette causes the stains, research has shown that the tobacco leaves a filmy residue on the teeth, leading to yellowish stains over time.

In addition, tobacco leaves causes wear and tear on the enamel, which erodes the outer whiter part of the teeth, leaving the next yellowish layer to shine through. Nicotine pouches are free of these side effects because they lack tobacco which is the main culprit behind the yellowish and brown teeth stains of Snus users.

Which is better for you?

The answer to this question depends on the individual. For example, some people prefer the fresher and cleaner release of nicotine they obtain from Nicotine pouches. In contrast, others might prefer the intense Flavour of Snus.

However, it's advisable to try both products and see which one you prefer. Ultimately, it's up to you to decide which product is right for you.

Where to buy them?

You can find nicotine pouches and Snus at most vape shops. You can also find them online at sites like Amazon and eBay.

Nonetheless, we recommend buying Nicotine pouches from a reputable brand like Vont. Vont is a tobacco-free company that offers high-quality nicotine pouches. In addition, they have a variety of Nicotine pouch Flavours available, allowing you to experiment until you find the right Flavour for your needs. So what are you waiting for? Try out Nicotine pouches today!