What Is Snuff: A Short Guide

Snuff is loose, powdered smokeless tobacco used nasally. It comprises grounded tobacco leaves that are often flavoured with an essence or scents. It is sniffed or inhaled up the nasal cavity, delivering an instant nicotine rush. It is available packed in containers.

Modern-day snuff is also available in a range of tobacco-less formulas. As a tobacco-less product, it is technically not snuffed. Tobacco-less snuff is simply a more agreeable alternative for those who wish to eliminate their tobacco or nicotine intake. 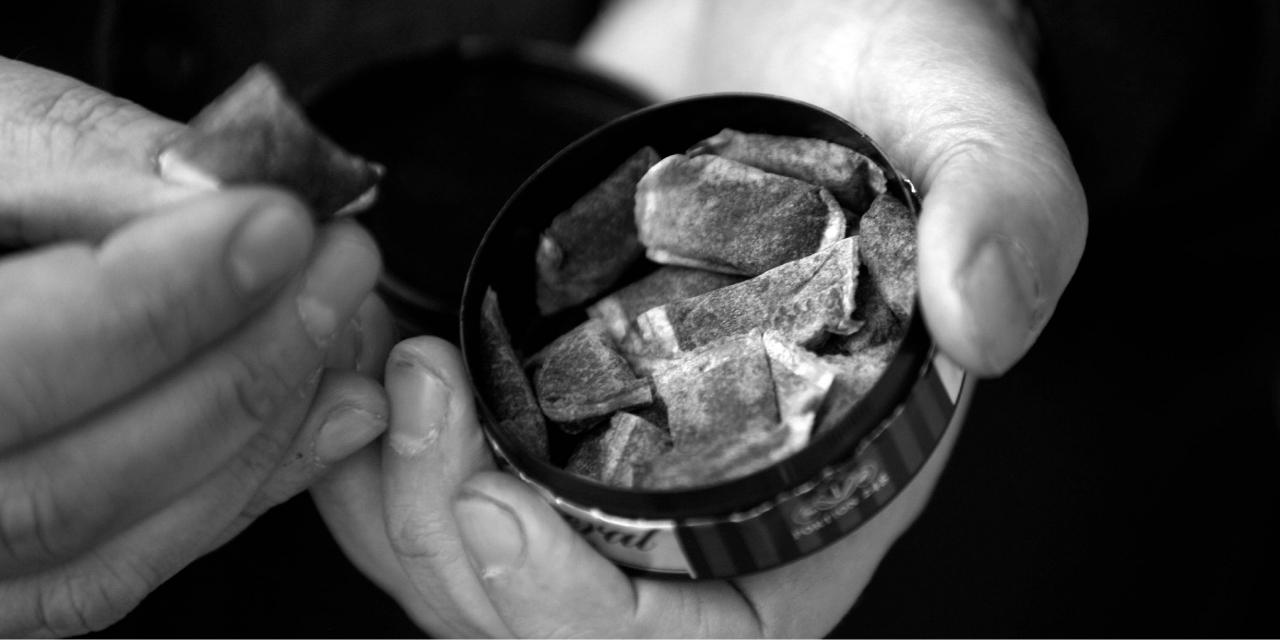 A brief history of snuff

Snuff was first introduced to England in the 17th century, right after the Great Plague of London. During this time, snuff gained sudden popularity because people came to believe it had potent healing properties.

By the 18th century, this tobacco product had gained a reputation among the elite. Its use peaked during the reign of Queen Anne. During this period the country began its production of home-prepared snuff varieties. Snuff simply became “fashionable” among the elite and set them apart from the common man. 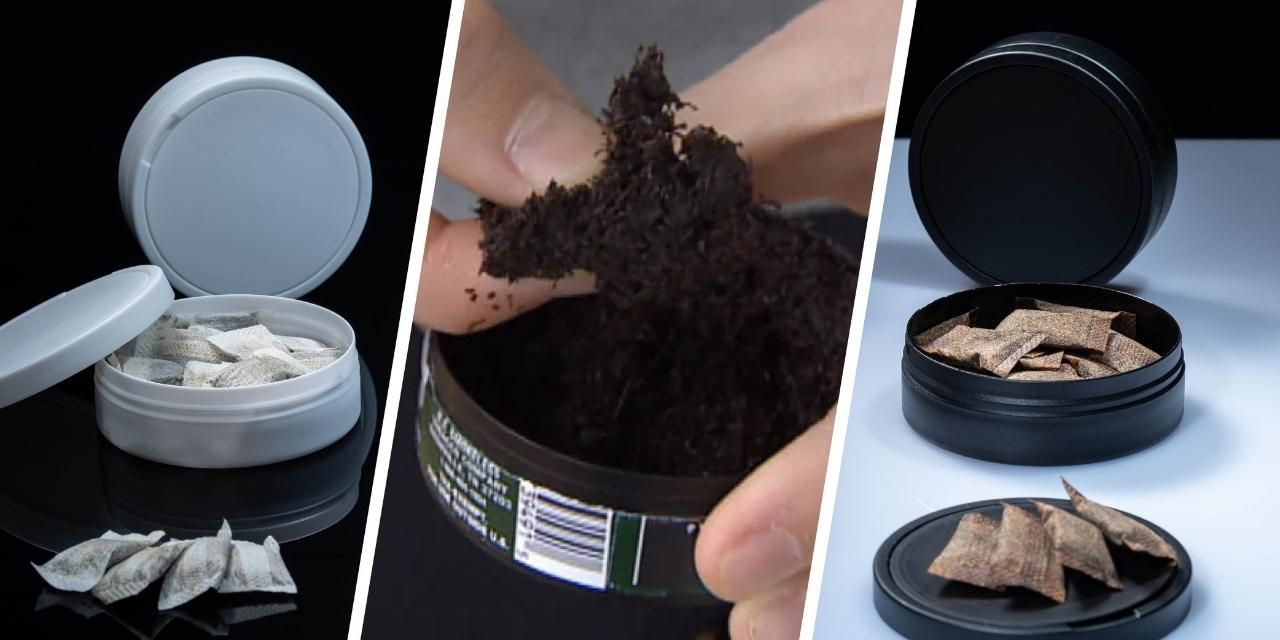 Traditionally and generally, snuff refers to dry snuff, which is administered nasally. However, the term is also used for other forms of loose, powdered, or cut tobacco.

We’ve already discussed dry snuff above. Dry snuff is mainly prepared by fermenting or curing especially collected tobacco leaves, that are ground into fine powder. The traditionally used form of snuff is called “fine snuff”. It primarily features various tobacco blends as its specialty. However, most of the dry fine snuff available today has additional scents and flavours.

There are different types of wet snuff – snus, dipping tobacco (dip), and chewing tobacco (chew) – and they are all used orally.

Creamy snuff is available in tubes similar to toothpaste and is used by rubbing onto the gums and teeth with a finger or toothbrush. It is then allowed to stay in place for a few minutes before the nicotine kicks in, after which the user spits it out. 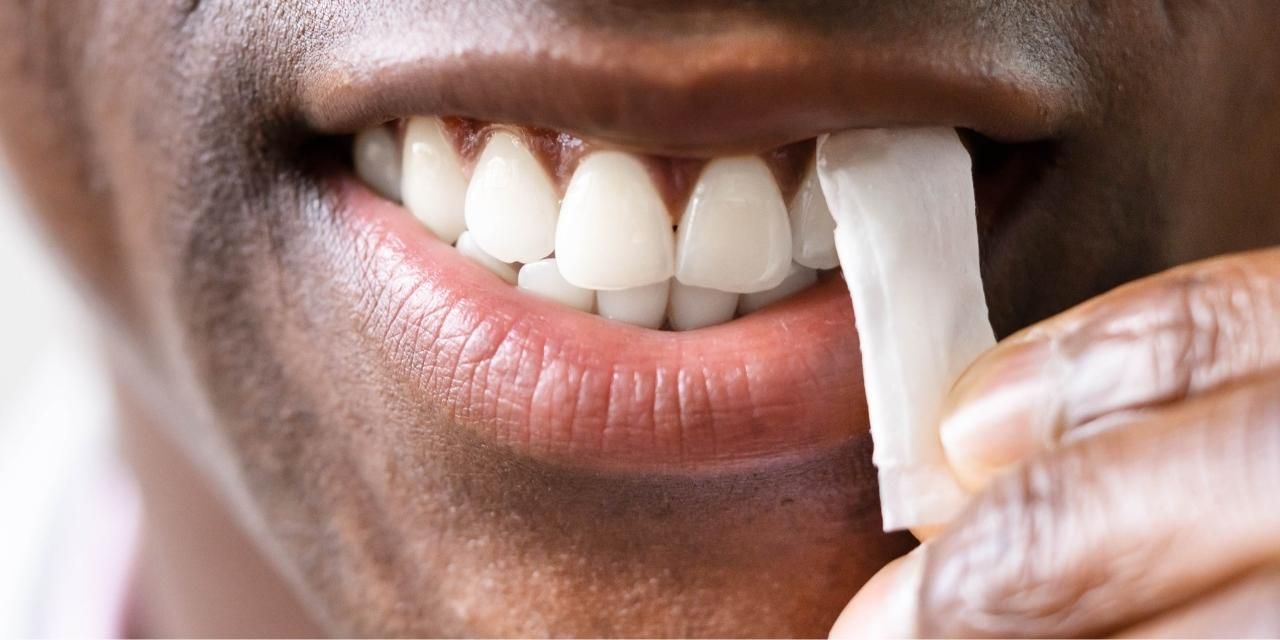 Where to find snuff?

Snuff isn't easily accessible in the UK. Instead, we recommend trying Vont nicotine pouches, for a discreet nicotine option!