What Is A Snuff Box 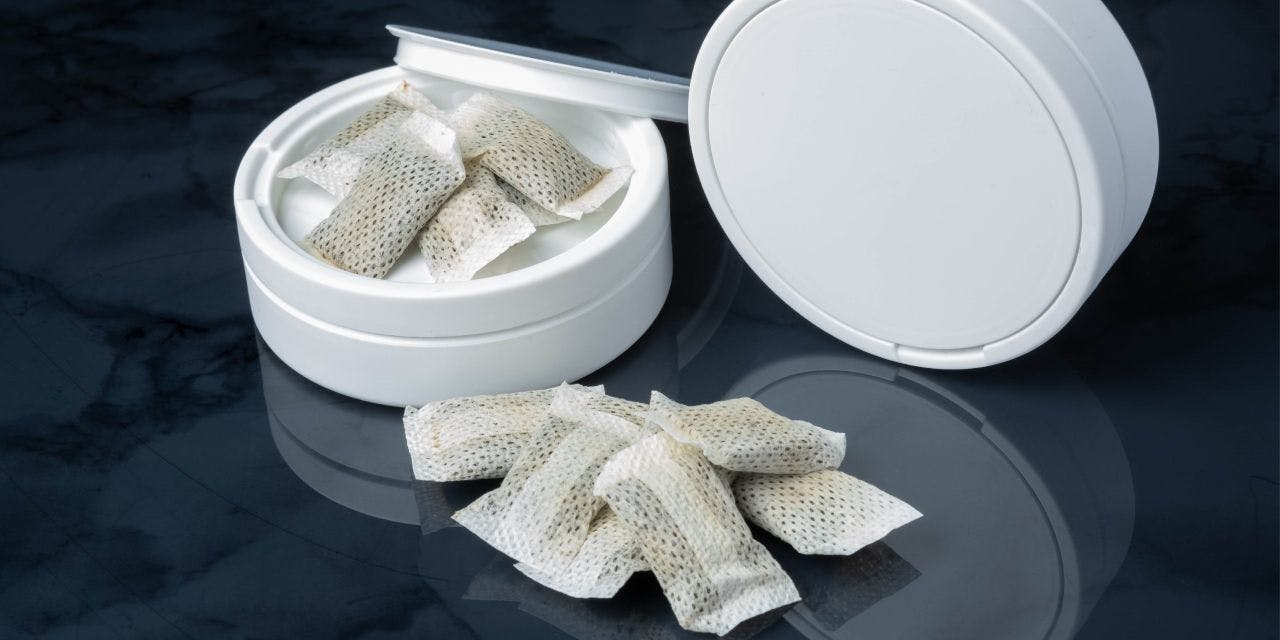 Recap: A snuff box is a small ornamental box used to store and consume snuff. These boxes were once popular in the 18th and 19th centuries but have now been replaced by nicotine pouches.

What is a snuff box? It’s a box that was used to store and consume snuff - a type of powdered tobacco inhaled through the nose.

Read on for some more history of the snuff box below!

The history of the snuff box

The history of snuff boxes can be traced back to the early 16th century when snuff was first introduced to Europe from the Americas. At this time, tobacco was mostly smoked in pipes or rolled into cigarettes.

However, some people began experimenting with pulverized tobacco leaves and inhaling the resulting powder through the nose. This practice, known as taking "snuff," quickly gained popularity throughout Europe.

By the mid-1700s, snuff had become a common sight in British society. So to meet the demand for this newfangled tobacco product, a whole industry of snuff manufacturers and retailers sprung up. And, of course, where there's a new product, there's also a need for new packaging. This is where the snuff box comes in.

Introduction of the snuff box

Snuff boxes were designed to hold powdered tobacco and keep it fresh. They varied widely in size, shape, and decoration. Still, they all shared one common goal: to provide a convenient and stylish way to carry snuff.

Snuff boxes became increasingly popular throughout the 18th century as more and more people took up the habit of snuffing. By the early 1800s, they were essential accessories for any self-respecting gentleman. In fact, it was considered quite rude to offer someone snuff from an unmarked or undecorated box. 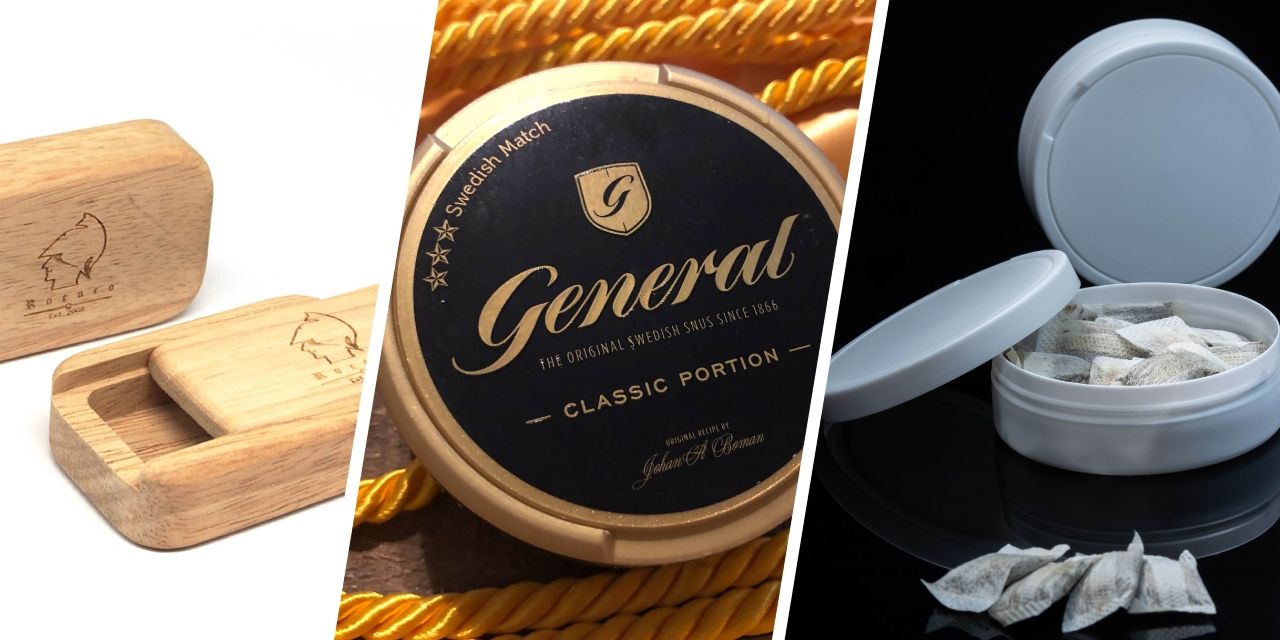 The most common type of snuff box was made of wood, metal, or porcelain. These materials were chosen for their durability and ability to retain moisture in snuff. This was important because snuff tended to dry out quickly and lose its potency if it wasn't kept fresh.

Ornate snuff boxes were often made of silver, gold, or ivory and decorated with intricate engravings, inlays, and enameling. These more expensive boxes were usually reserved for special occasions or given as gifts to honored guests.

The decline of the snuff box

The popularity of snuff boxes began to decline in the mid-19th century as smoking became more fashionable. Cigarettes were seen as a cleaner and more sophisticated way to consume tobacco, and snuff fell out of favour with the general public.

By the early 20th century, snuff boxes were mostly relegated to the realm of antique collectors and connoisseurs.

While snuff boxes may not be used to store snuff anymore, these unique containers still hold a special place in the history of tobacco. Today, snuff boxes are mostly collector's items and can be found in antique shops or online.

Their use in everyday activities has been replaced by the more fashionable and discreet Nicotine pouches. Now that you understand the history of snuff boxes, here's a simple definition of what a snuff box is. 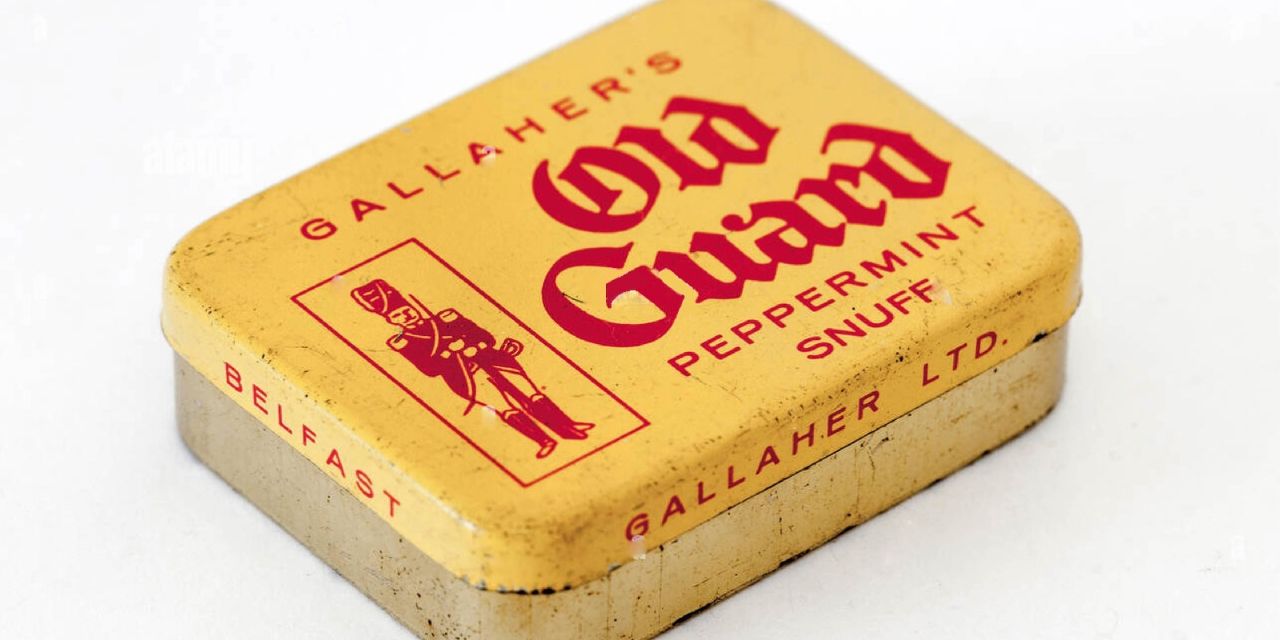 A snuff box is a small, often ornately decorated box used to store and dispense powdered tobacco. These boxes were particularly popular in the 18th and 19th centuries and were often carried by wealthy individuals as a sign of status. Snuff boxes came in various shapes and sizes, but they were typically small enough to fit in the palm of your hand.

How to use a snuff box?

Traditionally, snuff was taken by placing a small amount of powder on the back of your hand and sniffing it up through the nose. Some people would also place a pinch of snuff under their upper lip to enjoy a more prolonged flavour.

Nowadays, snuff boxes are mostly collector's items and are not generally used for their intended purpose. However, if you do come across a snuff box and want to try it out, here's a quick step-by-step guide:

Snuff boxes were once a common sight in British society, but they fell out of favour in the 19th century as smoking became more popular. These days, snuff boxes are mostly collector's items and are not generally used for their intended purpose.

However, if you do come across one, you can still use it to take a pinch of snuff in the traditional way before trying out its replacement Nicotine Pouches from Vont!