What Does Snus Do: A Guide

Recap: Snus is an oral smokeless tobacco product. Consumers absorb nicotine from the tobacco leaves via their gums and feel a pleasant buzz after just a few minutes.

Snus has gained a name for itself as one of the easiest, most hassle-free ways to ingest nicotine. These small pouches, which can contain a range of nicotine strengths and flavourings, can seem intimidating.

Even seasoned smokers and vapers wonder, what does snus do? How do I use snus? Which nicotine strength should I choose? In this article, we shine a light on snus pouches and answer all your most common questions.

Snus (pronounced ‘snoos’) is one of the most popular smokeless tobacco products. It is made for oral ingestion and comes in small, solid white or translucent pouches. Snus typically comes in a small circular tub that contains lots of pouches.

Smokeless tobacco products have always been popular, but snus changed the game with its streamlined packaging and discrete method of consumption. Far from smoking, dipping, or chewing tobacco, snus allows consumers to get their nicotine kick without the mess.

Snus users place the pouch between their lips and gums. The mucous membrane that sits on top of the gums ingests the nicotine in the pouches. Most snus manufacturers combine tobacco leaves with sodium carbonate and water. The water moistens the pouch and bridges the barrier between the pouch and gums. Sodium carbonate plays a much bigger role. It increases the pH of tobacco, which means that it becomes more bioavailable, and the mucous membrane can absorb more nicotine.

What Does Snus Do After 5 Minutes?

Once your mucous membrane has absorbed nicotine, you will feel a tingling sensation in your gums. This can take anywhere from a few minutes to 10 minutes. In most cases, it will take 5 minutes for users to feel the impact of the nicotine.

Many nicotine consumers report feeling a buzz. Nicotine causes the brain to release adrenaline, which can give consumers a burst of energy.

In most cases, pouches lose their impact after an hour. When you stop feeling the tingling sensation, remove the pouch and dispose of it in a general waste bin.

Where Does Snus Come From? 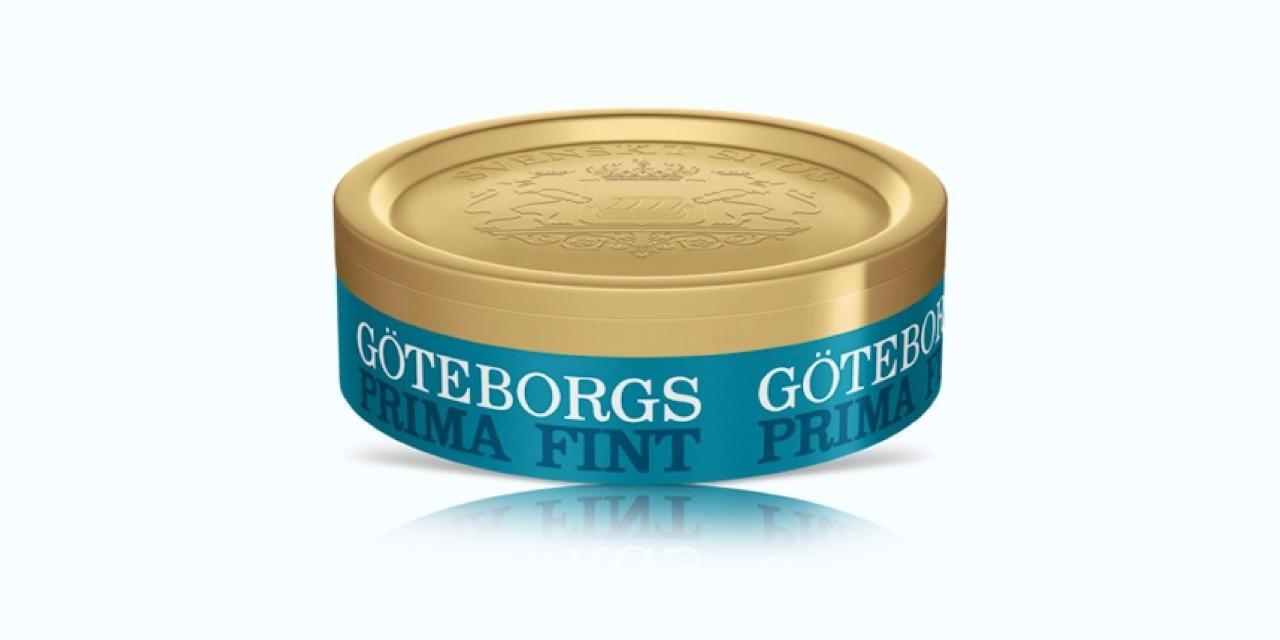 History buffs will be delighted to discover that snus has a rich history. This iconic Swedish smokeless tobacco alternative dates as far back as the late 1400s when Haitian natives gave Columbus the gift of dried tobacco leaves. This is the older, more traditional form of snus, and it is more commonly referred to as snuff.

Snuff evolved over the years, and it even became a staple in Parisian courts. Queen Catherine de Medici was known to inhale snuff to cure her headaches!

Snus as we know it today started to take form in 1800s Sweden. Swedes began putting a pinch of dried tobacco between their lips and gums. Snus manufacturers began to emerge, and brands like Ettan and J.A. Boman are still popular today. In the 1970s, manufacturers started putting snus in pouches for easier consumption.

What Nicotine Strength Should I Choose?

It might come as a surprise that there is a market for 0mg snus pouches. Most of the people who use 0mg products are beginners who want to get used to the feeling of having a pouch between their lips and gums.

0mg pouches are also suitable for consumers who are weening themselves off nicotine. Many people in this situation still use e-cigarettes, vape kits, and pouches to keep their hands busy. 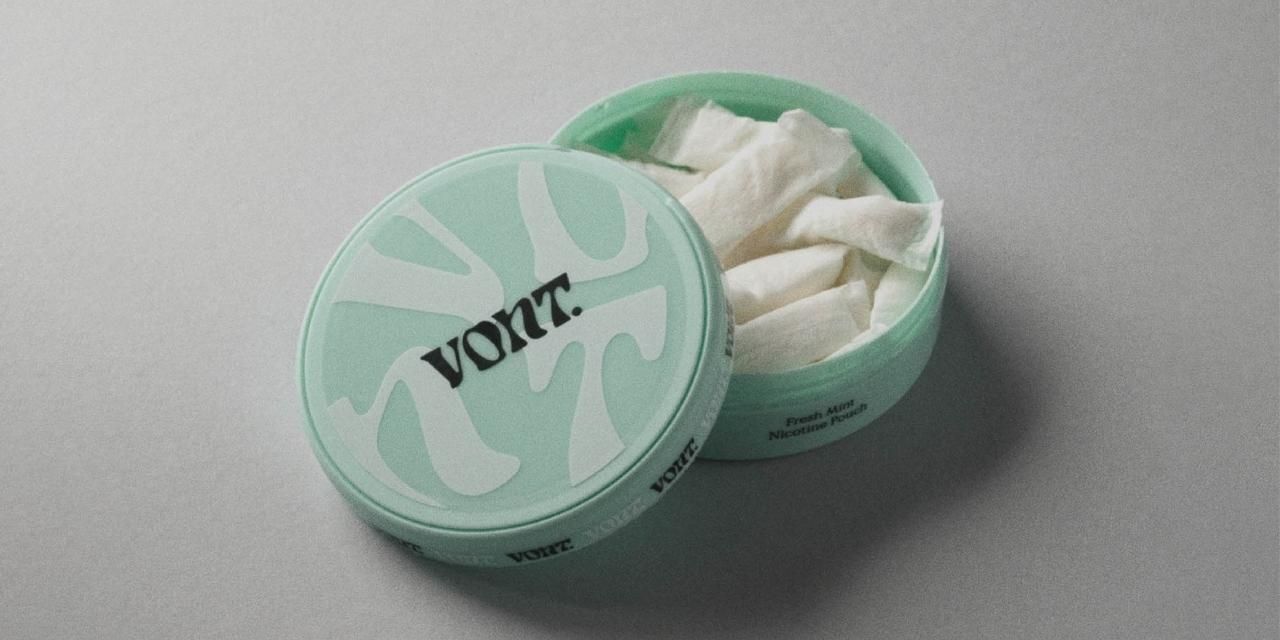 We recommend 4mg pouches for beginners who want to let their bodies acclimatise to the effects of nicotine. It is also a good option for seasoned vapers who want to reduce their nicotine consumption whilst still experiencing a nicotine kick.

6mg snus pouches offer a small but definite kick. Many consumers choose this option when they are transitioning from smaller to higher doses of nicotine. The jump between this nicotine strength and the next is broad and can seem intimidating, so some consumers settle for 6mg pouches.

12mg snus pouches contain more than half the legal amount of nicotine that can be sold in the UK. We recommend this amount of nicotine for consumers who are no longer satisfied with smaller amounts. If you have been consuming nicotine for years, you might find that you need 12mg or 20mg pouches to get the same levels of satisfaction.

We encourage beginners to avoid this level of nicotine. Consuming too much nicotine can lead to dizziness, headaches, and sickness. If you want to consume 20mg pouches, you should gradually build up your nicotine consumption over the course of months.

Can I Buy Snus in the UK?

The simple answer is no.

Snus is not available for purchase in the UK. In 1992, the UK government banned oral tobacco products under The Tobacco for Oral Use (Safety) Regulations.

Soon after, nicotine pouches emerged. Nicotine pouches are similar to snus pouches, but they do not contain tobacco. At Vont, we sell a range of flavours and nicotine strengths to suit every tastebud.

Vont nicotine pouches do not contain tobacco leaves, which makes them legal for sale, purchase, and consumption in the UK. Our range caters to people who want small but impactful nicotine hits.

You can enjoy a 6mg nicotine kick with Sweet Melon tones and Juicy Berry bursts. For a more mellow kick, we recommend 4mg Fresh Mint pouches. No matter which flavour you choose, you can expect a satisfying smokeless experience.