Is it possible to quit smoking with an e-cigarette? 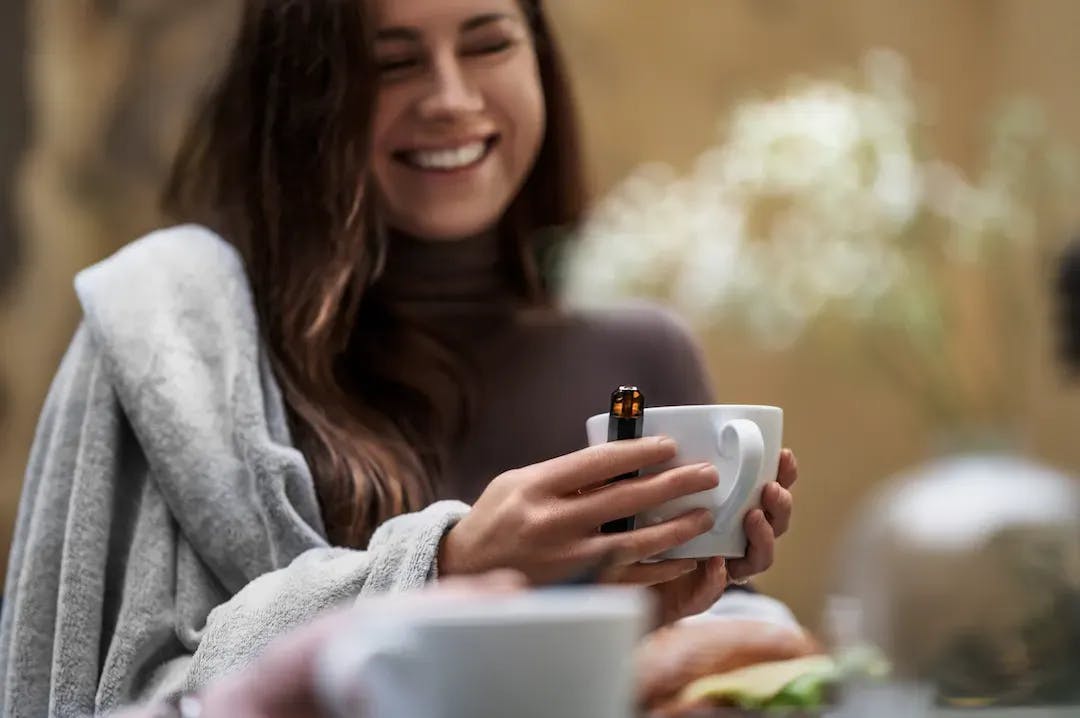 Even though more and more people are choosing to quit smoking, and fewer people are actually starting, according to figures from the Swedish Public Health Agency and the Swedish National Statistical Bureau (SCB), somewhere between 7% and 12.4% of all Swedes smoke daily.

Among those who choose to quit, alternatives to smoking have become much more common than traditional tobacco. Snus and e-cigarettes are mainly chosen, but chewing tobacco is also used to a certain extent. This can certainly lead to the conclusion that the demand for nicotine is still high. But many people also want nicotine without tobacco.

When it comes to cigarette cessation products, the agency recommendations are quite clear. Among the over-the-counter options, patches, gum, tablets, and similar products containing nicotine are recommended. In general, authorities have been cautious in their recommendations regarding smokeless tobacco and electronic cigarettes. Nevertheless, according to research, a significant number of people choose snus, chewing tobacco and e-cigarettes as alternatives to smoking and as part of their quit smoking project. In Sweden, nicotine bags, or snus without tobacco, such as the well-known brands LYFT and ZYN, have also become popular. But what about e-cigarettes? Is it a good alternative?