How To Use Snus: A Guide 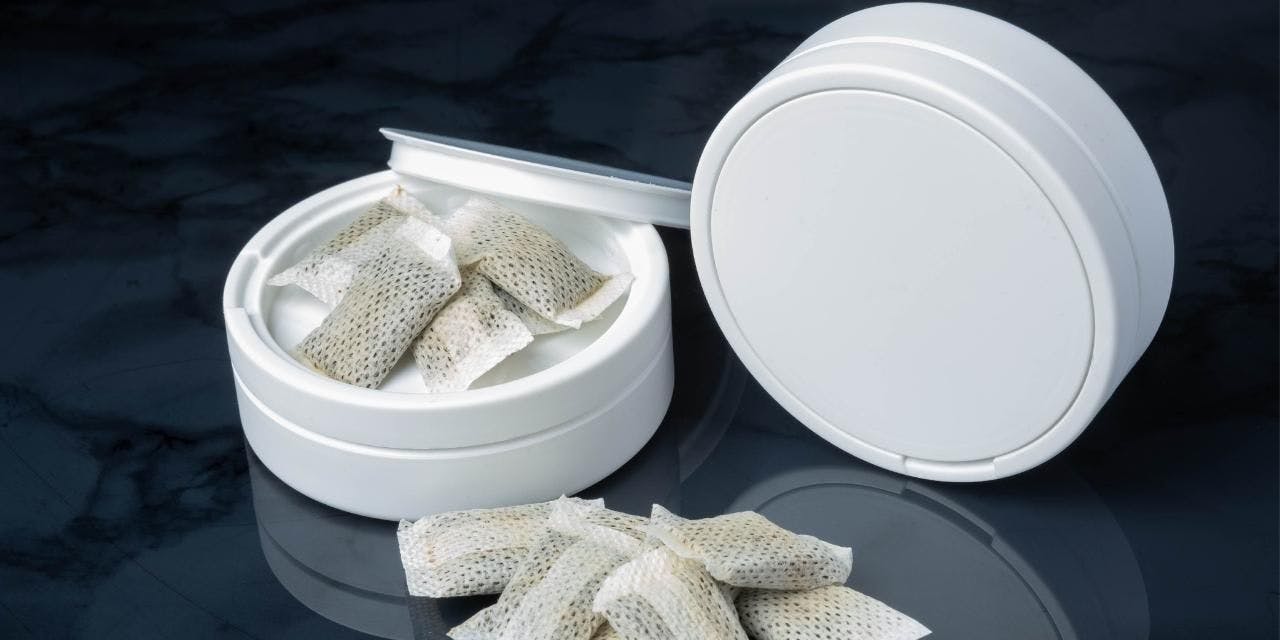 Recap: Snus is used by placing it on the gum beneath the upper lip. How long you can leave it there? Should you use loose snus or pouches? Are you supposed to spit while using it? These are some of the questions this article answers.

Smoking is so common that almost everyone knows how to smoke. But snus is different.

Snus is one tobacco product, which people outside Sweden and a few other European countries, don’t get to hear much about. So if you’re trying to figure out how to use snus, you’re like most novice users.

How to use snus? 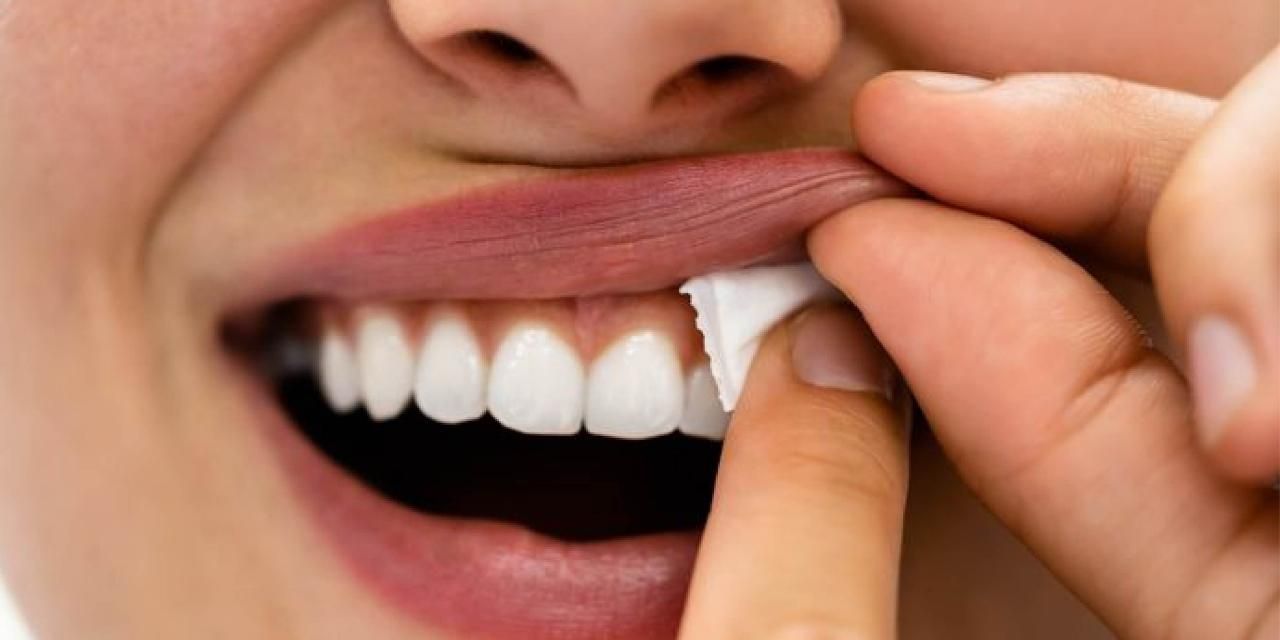 Snus is typically used by placing it on the gum behind the upper lip. There is no specific location for its placement – you can put it on the top or side of your mouth. Why here exactly? It’s because it is in this part of the mouth that the mucous membranes are most receptive to readily absorbing nicotine. Snus can be left here for anywhere between 20 minutes to two hours, depending on the manufacturer.

One question that new snus users are particularly curious about is why they can’t use it in the bottom part of their mouth – why not behind the lower lip? You can place the snus wedge behind the lower lip in the same way. But it’s preferable to place it behind the upper lip since that’s where your saliva will least interfere with it.

Placing the snus behind the upper lip altogether avoids any issues with saliva and swallowing. This in turn keeps the user from the need to spit while using.

Do you need to spit while using snus?

New snus users often assume that they’ll need to avoid swallowing saliva while the snus is in their mouth. But snus requires no such thing. In fact, you need not do anything actively while using snus. You can swallow your saliva as you normally do without worrying about something going down your throat.

The two main forms of snus

Snus is mainly available in two forms – it’s either packed in portion sizes or is simply available as loose snus. So which one should you get?

If you want more control over your portion sizes, then go for the loose variety. But if you’re always on the go and want something much less messy, then purchase the one available in pouches. 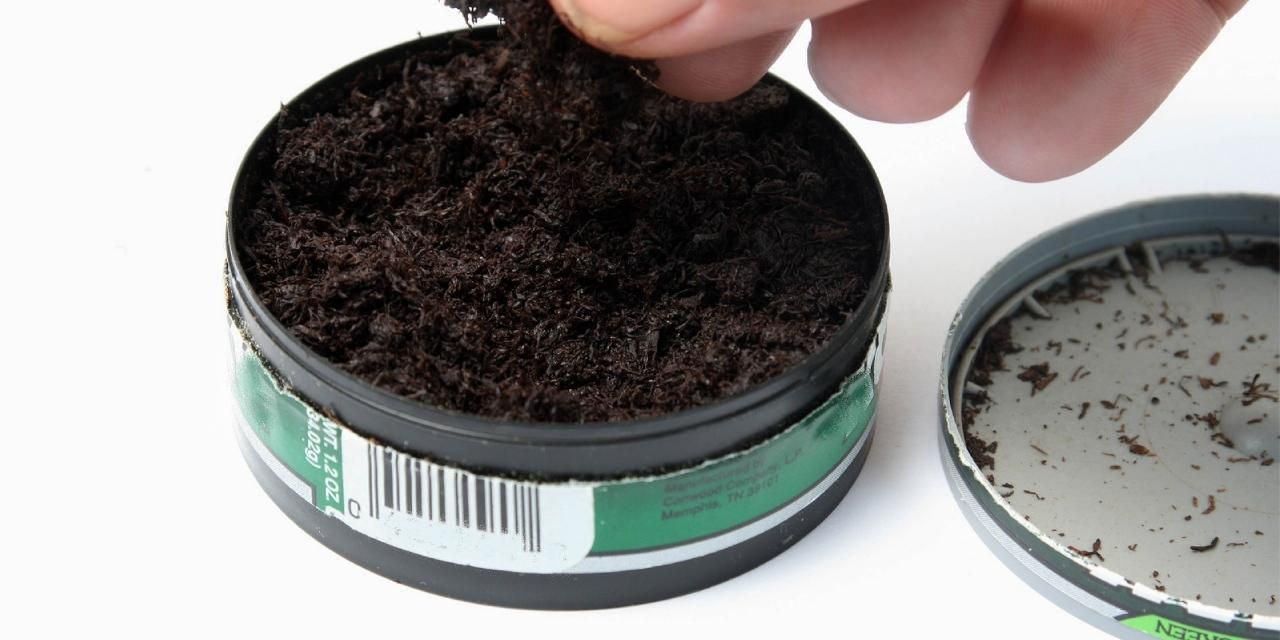 Snus was originally used as a loose, moist powder. If you are new to this product and have never tried it before, it’s best you use it in a safe space. Like any other tobacco product, you may experience a rush or dizziness the first time you try it. If so, it’s best that you lay down for just a moment.

Here’s how you use loose snus: Use your index finger and thumb to pinch a small quantity of loose powder and press it together so as to form a wedge. Lift and pull your upper lip on one side to make space between your upper lip and the gum behind it. Place the snus wedge against the gum behind the lip. And that’s it.

You can let the snus stay there as long as it’s giving you the nicotine buzz or as long as you’re enjoying its flavor. But once you’re done, you can pick it from the said spot the same way you put it in – by pinching between your index finger and thumb – and throw it away.

Loose snus, generally lasts about an hour in terms of effect and flavor. How long you can enjoy the nicotine buzz from it varies depending on your tolerance for nicotine, the amount of snus you use, and its strength.

Snus is not allowed in the UK. However, you can come across products similar to snus, and they just might be better. The new nicotine product brand Vont is known to make reduced-risk nicotine products, including nicotine pouches. These nicotine pouches are used in the same way as snus and are in fact, better since they don’t contain tobacco at all — just nicotine. What’s even more fantastic, is that they come in a range of flavours including Juicy Berry, Fresh Mint, and Sweet Melon. 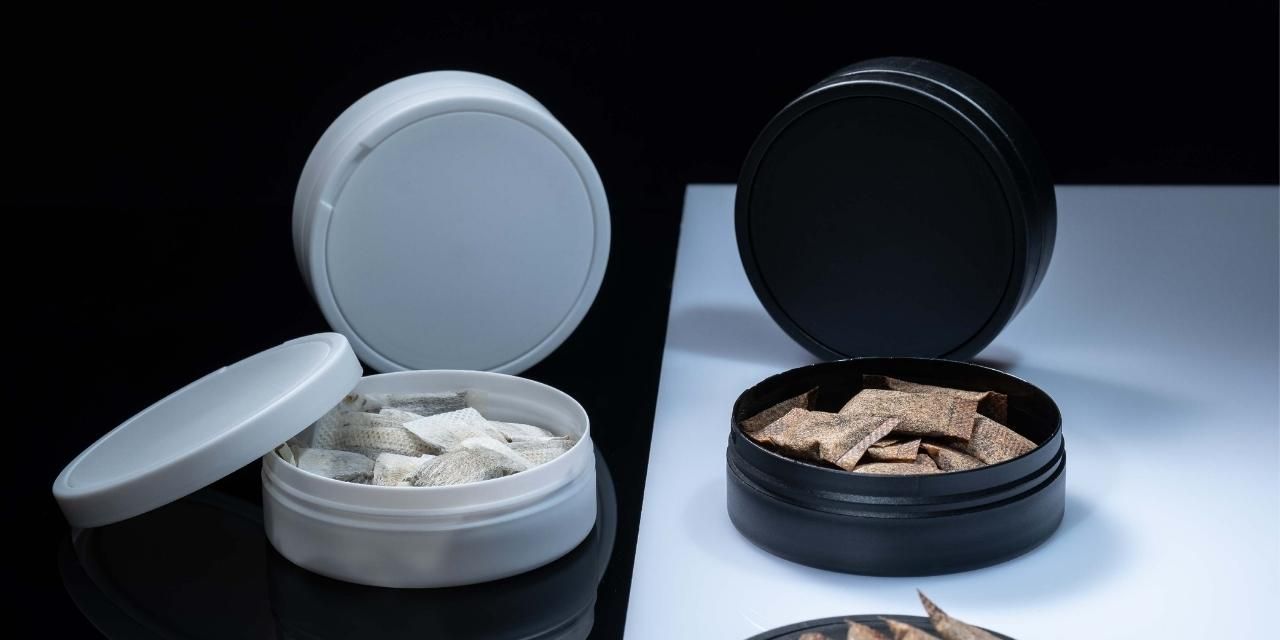 Snus portions, also known as nicotine pouches have become popular in recent years. The fact that they’re already packed and ready to be used makes them much less messy and easy to manage on the go. Using pouches means no more spilling any loose snus powder or dirtying your fingers and fingernails.

These nicotine pouches come in a variety of sizes, strengths, and flavours and are much simpler to use. You simply place the pouch between your upper lip and gums and leave it there. Once it’s released the nicotine and flavor, the pouch can be discarded. 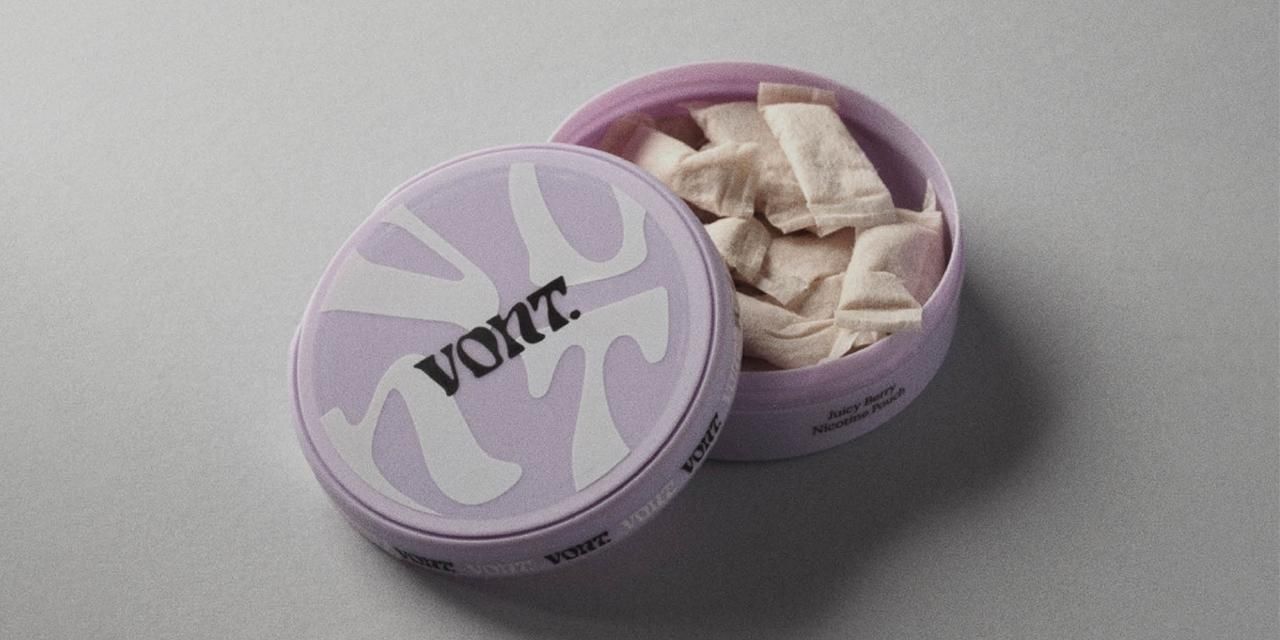 Here are just a few helpful tips from the snus users themselves.

How to store Snus

Snus is primarily moist plant material and so its shelf life is short. Snus experts recommend storing it in the refrigerator at about 7 degrees. Keeping it cold will prevent it from changing flavor and from drying out. Storing this product in a cold space is advised for both forms of snus – loose snus and pouches.

Using nicotine pouches instead of snus is a more appealing option for several reasons. First, nicotine pouches have a longer shelf-life. Second, they don't contain actual tobacco and instead make use of nicotine portions. And third, they come in delicious flavors. How about you try it for yourself here?