How to use a vape pen 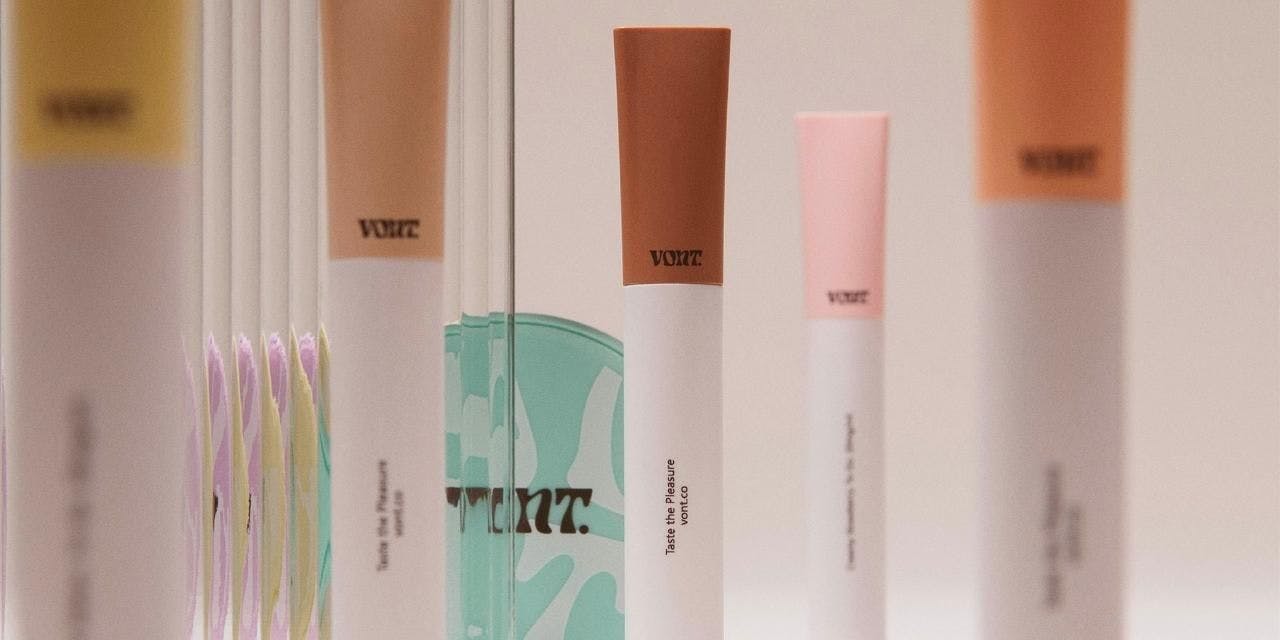 Recap: Most vape pens need to be prepared – you need to charge them, refill or replace their pods, and then activate them. How you activate them depends on your vape pen’s activation mechanism.

Vape pens are some of the most popular vaping devices on the market. They are easy to use, low-maintenance, budget-friendly, and conveniently fit in your pocket. In addition, they are bigger than your regular disposable vaping products, and offer a longer battery life and considerably improved vapour production.

Components of a vape pen

In order to understand how to use a vape pen, it’s important that you first learn how many components it has and what their functions are. Most vape pens have more or less the same components and structure.

This is the component that stores the nicotine, and/ or other flavorings that come to form the e-liquid. Although the terms tank, pod, and cartridge are used synonymously, they are in fact different. Pods are cartridges or often pre-filled and are to be disposed of after use. Tanks on the other hand can be filled again with another e-liquid.

If you are using a refillable vessel, it should show you the level until which you’re supposed to fill it with e-liquid.

This is often the longest part of the pen and it powers the vaping system. When the battery is near its end your pen will likely blink and that’s when you’ll know you need to recharge it.

Every vape pen kit has a micro USB charging cable, which is packed separately from the pen. Once your battery needs to be charged, you use it to connect your vape pen to a computer. Once the battery is fully charged, your vape’s indicator light will turn on, turn off or simply change color. That’s when you’ll know your vape pen’s fully charged.

This component is also known as an atomizer. It’s the part of the vape that heats up your e-liquid until it produces vapour. In other words, this is where all that vaping magic happens. It is attached to the battery.

This is the part of the device that is connected to the heating chamber and it’s what you put to your mouth to draw the vape from. These are often called “Drip tips” and are usually replaceable. These pieces come in a variety of shapes and sizes and are typically made from silicone, plastic, or glass.

Vape pens may come with power buttons and these are to be pressed when you are ready to vape. The button is simply there to kickstart the atomizer/heating chamber into working. Other vape pens simply get activated once you inhale from them.

The vape pens with power buttons, often need to be pressed five times to be switched on. This is to make sure that the pen doesn’t just accidentally get activated when in your bag or pocket.

Vape pens with such buttons, generally allow you to move through different temperature levels with their button clicks.

How to use a vape pen?

Before using your vape pen, make sure it is charged. And if you’ve just filled your pod or tank, wait until your pen’s wick is fully soaked and saturated with the e-liquid. The latter will take a while before it’s ready so you’ll have to wait a few minutes.

How you use a vape pen depends on its activation mechanism. Most vape pens have an activation button that you must click five times before you can use them. Others are simply activated when you draw from them.

You will learn much about your device, its mechanism, and vaping itself once you begin. But the most important thing to pay attention to is that inhaling from a vape is very different from inhaling from a cigarette. With cigarettes, you may inhale deeply, but with vapes, it is always best to draw gently. If you inhale deeply from a vape, you’re creating too much air pressure, which can result in you getting e-liquid in your mouth.

Most modern vape tanks allow re-filling the vessel without removing it from the device. All you have to do is twist and turn the top hardware of the tank and fill its outer portion with the e-liquid. Be careful not to spill any on the air channel in the center. Once the tank is filled replace the top hardware back and your tank is ready for use.

Pod-based vape pens have become some of the most sought-after vaping devices on the market these days (Link Super Article here please) These pods are removable and when you have to re-fill them, the first thing you do is pull them out of the device. Now take a look at the bottom or side of the pod and you’ll find a silicon stopper covering a tiny hole. This is the hole through which you’ll fill up your pod with the e-liquid until it’s about full. Now place the stopper back on the hole, close its opening, and place the pod back into the device. Once the pod is in place you’ll probably hear a click.

Not all pod-based devices allow re-filling of the pods. Some vape devices simply require replacing the empty pod with a new one. Vont Model One, for example, makes use of a pod system where emptied-out pods are replaced with new ones. Brands like Vont, choose such a system to ensure product quality and don’t allow re-filling or re-use of the same pod.